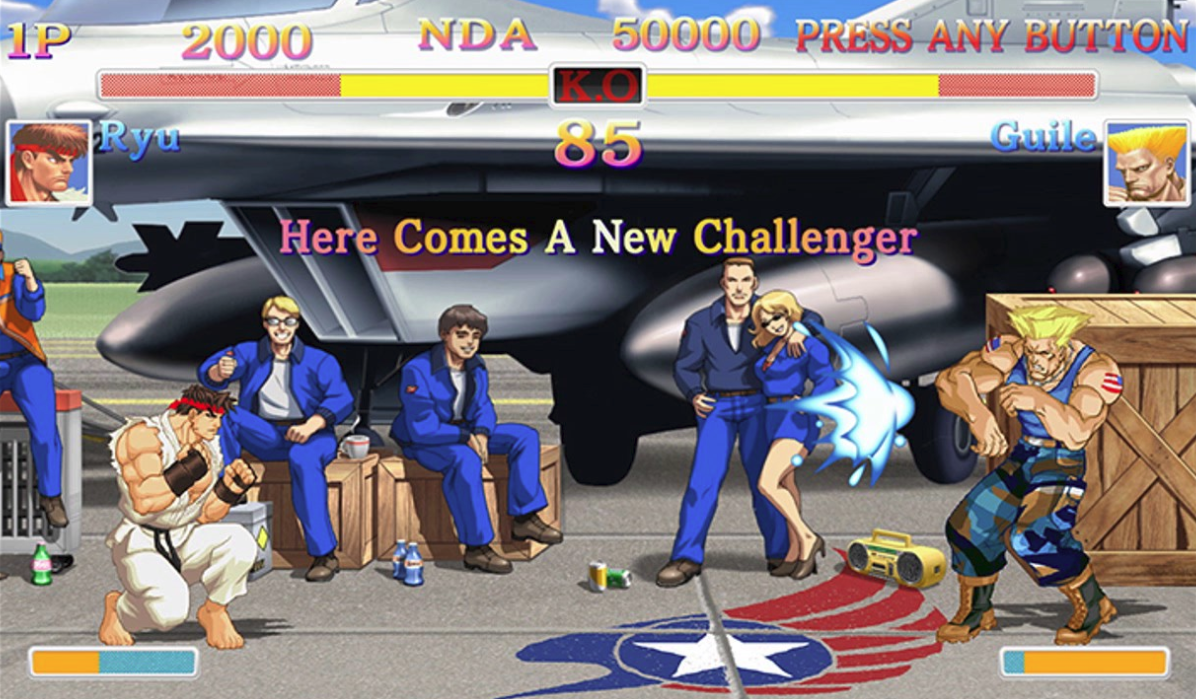 I did over six hours of running this week, but it didn’t feel like it. I was still fresh for my Sunday long run (10 miles), despite running every day (and twice on Tuesday). I’m enjoying my typical run being 45 minutes easy and feel happy to be using a purchased training plan.

I bought a training plan from http://8020endurance.com because I like their presentation and structure. The credentials of Matt Fitzgerald and David Warden seem pretty sound and they’ve obviously put a huge effort into creating great resources.

With buying a training plan you could argue I’m paying for something I could do myself, given some time. But I’m lucky enough to be able to afford $100 and with that investment I’m now more motivated to stick to it.

So, to justify my outlay I’m determined to get off to a good start The effect of building a ‘streak’ of good habit is a powerful accountability factor.

I started this training immediately after a weekend of eating, drinking and otherwise enjoying my 39th birthday with Isla. Still recovering from The Highland Fling, I gave myself plenty time to prepare for four months of constant, hard marathon training.

I feel like I was 80% successful this week. I struggled with the two anaerobic interval sessions. I’ve not run fast for months. I’ve lost my coordination and my flimsy core can’t handle the speed. It was hard to get my HR up to zone 4 and I faded quite badly in the first session. I have two weekly strength sessions and I’m really trying to do more of this any time I can. I missed a strength session but hit all the runs and did some extra rolling and strength work over the weekend.

Give Us A Twirl

I ate pretty well, with only a couple of Twirls consumed at work. I was however out drinking three times. This is a lot for me and more than I intend but my social life sometimes comes in spurts, if that’s the right phrase. ‘Out drinking’ for me isn’t what it used to be. I don’t get hangovers because I don’t drink that much in one sitting. But still, I want to cut down to help lean up.

My left hamstring has been giving me increasing concern for some months. It started as occasional tightness but has progressed to an occasional ache. I can run on it and indeed it gets better after a few miles but I’m concerned enough to get it looked at….sometime. It’s just whenever I go to make a physio appointment, it feels fine. It’s almost like my leg remembers what the lady did to it last time. You can not underestimate muscle memory. I’ve decided to stop stretching it and do more glute activation and hamstring exercises in the meantime.

On my long run yesterday I noticed my pace at 156BPM was about 7:35. This is an improvement of about 10BPM at the same pace last July, when I ran a very good Clyde Stride. My average HR for the Belfast Marathon was 169BPM and there was no fade in my pace. My target pace for Berlin is 6:45 and I’ll know soon how realistic that is.