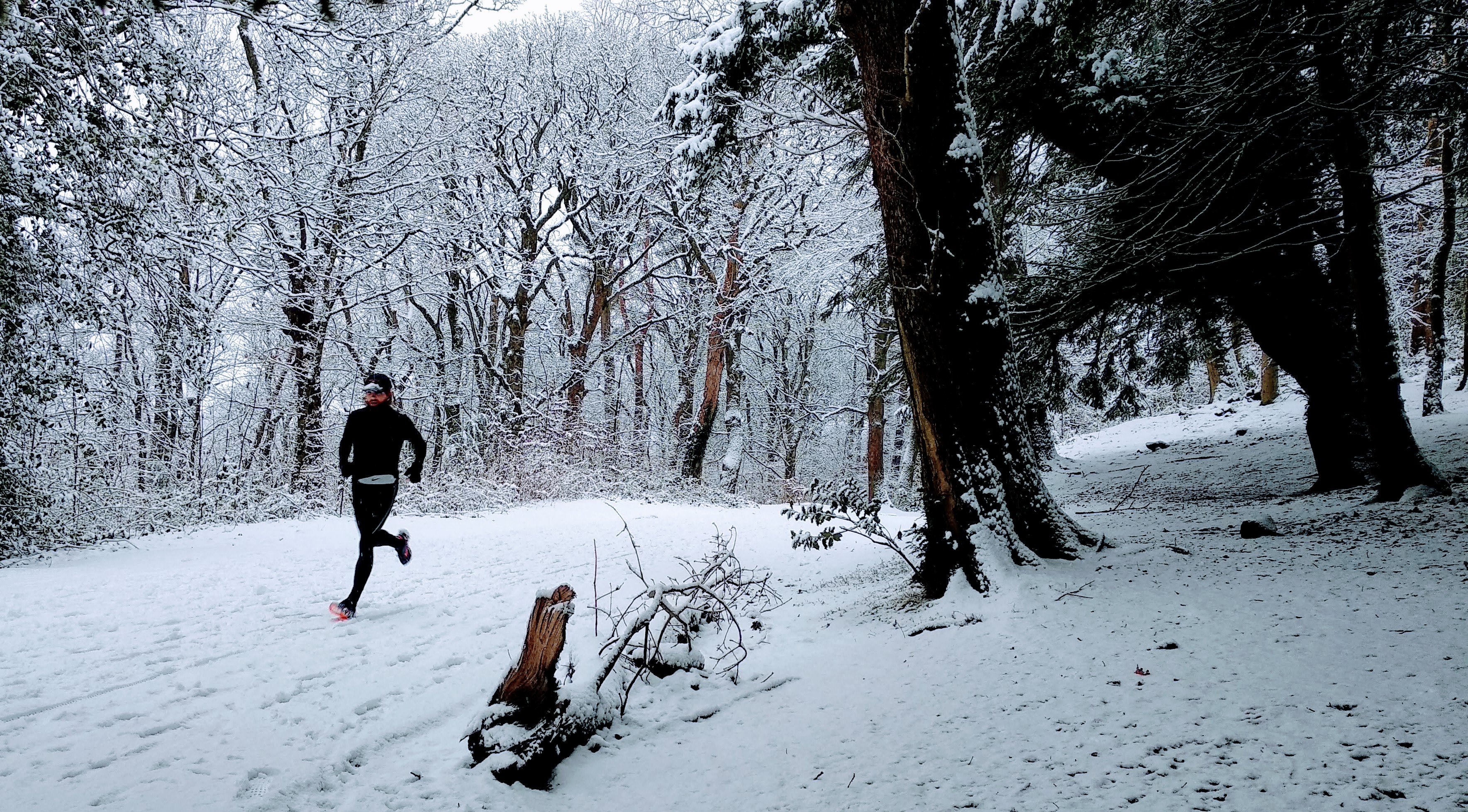 In October/November I did a 6 week speed training programme and one very cold Sunday I went out for a long tempo run. I warmed up quite nicely and then just put the foot on the gas and subsequently broke my 10K and half marathon PB (42:26, 92:05). I was clearly faster than ever but I also felt I was at the edge, or at least a plateau, of improvement.

To improve my speed I knew I needed to improve my hip, glute and core strength, and my mobility. I also felt I had to take a step back and do a good long aerobic base-building programme.

I’ve run for 4 or 5 years but the first couple I was just playing at it and didn’t do much in 2016 so 2017 was really my first consistent year of training.

In December I did some reading on aerobic zones and three-hour marathon training (and found ExtraMilest, a great blog covering exactly that) and started a period of training at 145-150 bpm. I’d never done this and felt it was one thing that was holding back my progress. Your aerobic base is, after all, the rising tide that lifts all boats.

So I cracked on with lots of long, slow miles. I occasionally get concerned about losing what speed I’d built up but you must have faith in the process. There are variations on the theme but the benefits of aerobic training are in no doubt. 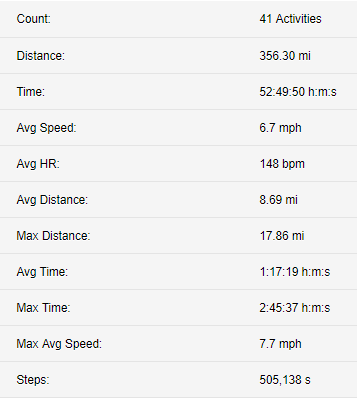 My training totals for 6th December to 10th February.

Thanks to Strava I compare myself to men and women far fitter than I am. Some might be disheartened by that but I like to have something to aim for – a template to follow. Being able to see how others train is important to me because I generally train alone with no coaching or club members to get ideas and help from (joining a club is the next step for me).

I finally emerged last week to do a hill run over Conic a couple of times. It felt good not to have an HR alarm regulate my pace but ironically much of the run was in zone 2 anyway.

I happened to pass Debbie Martin-Consani while on Conic, the last I saw of her was when I was back in my car at Balmaha and her and her running mate turning round to go back up yet again. I saw on Strava they did 7 reps. This is exactly why I like to see how those at the peak of the sport do it.

The plan for the next 10 weeks (until the Fling) is to stick with aerobic training but throw in one long hard session during the week, and a hill/recce run each weekend.

And hopefully I’ll toe the start line in Milngavie in the right shape to complete the longest (and climbingest) run to date.